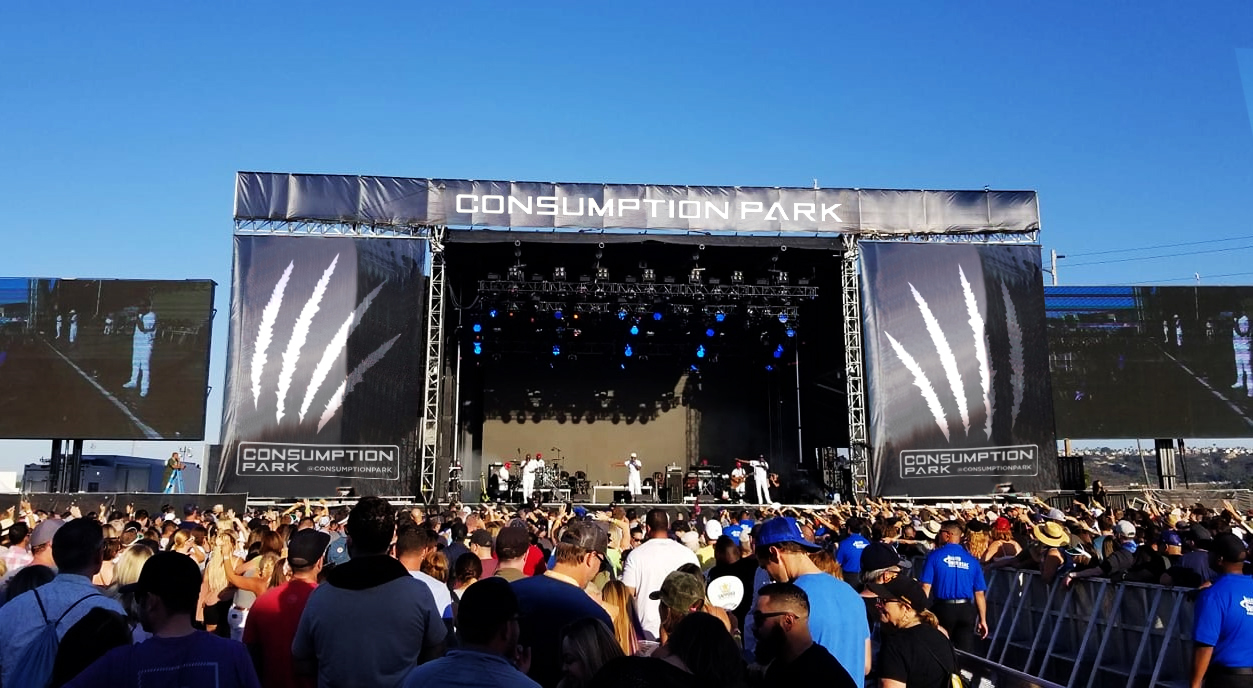 One of the BIGGEST party weekends ever, with a Phoenix-Mesa-Chandler metro area population of 4.95 million people, hundreds of thousands of out-of-state football fans and nearly a million fans in Scottsdale for the WM Phoenix Open, Consumption Park offers a once-in-a-lifetime experience for attendees immerse themselves in our cannabis, music and metaverse world!

BRING YOUR OWN BUD and complimentary pre-rolls, samples and more!
Must be 21 years or older with a valid ID to attend 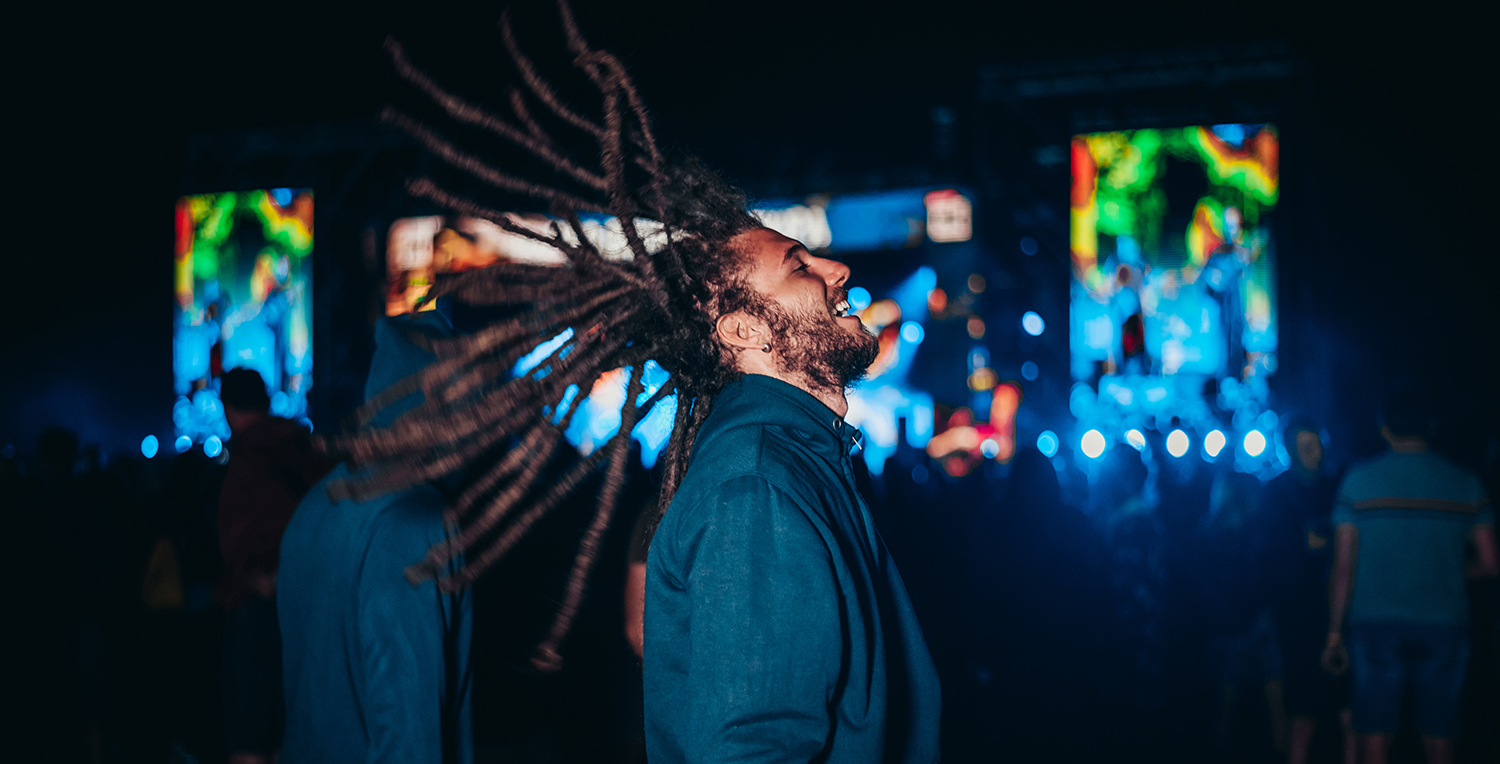 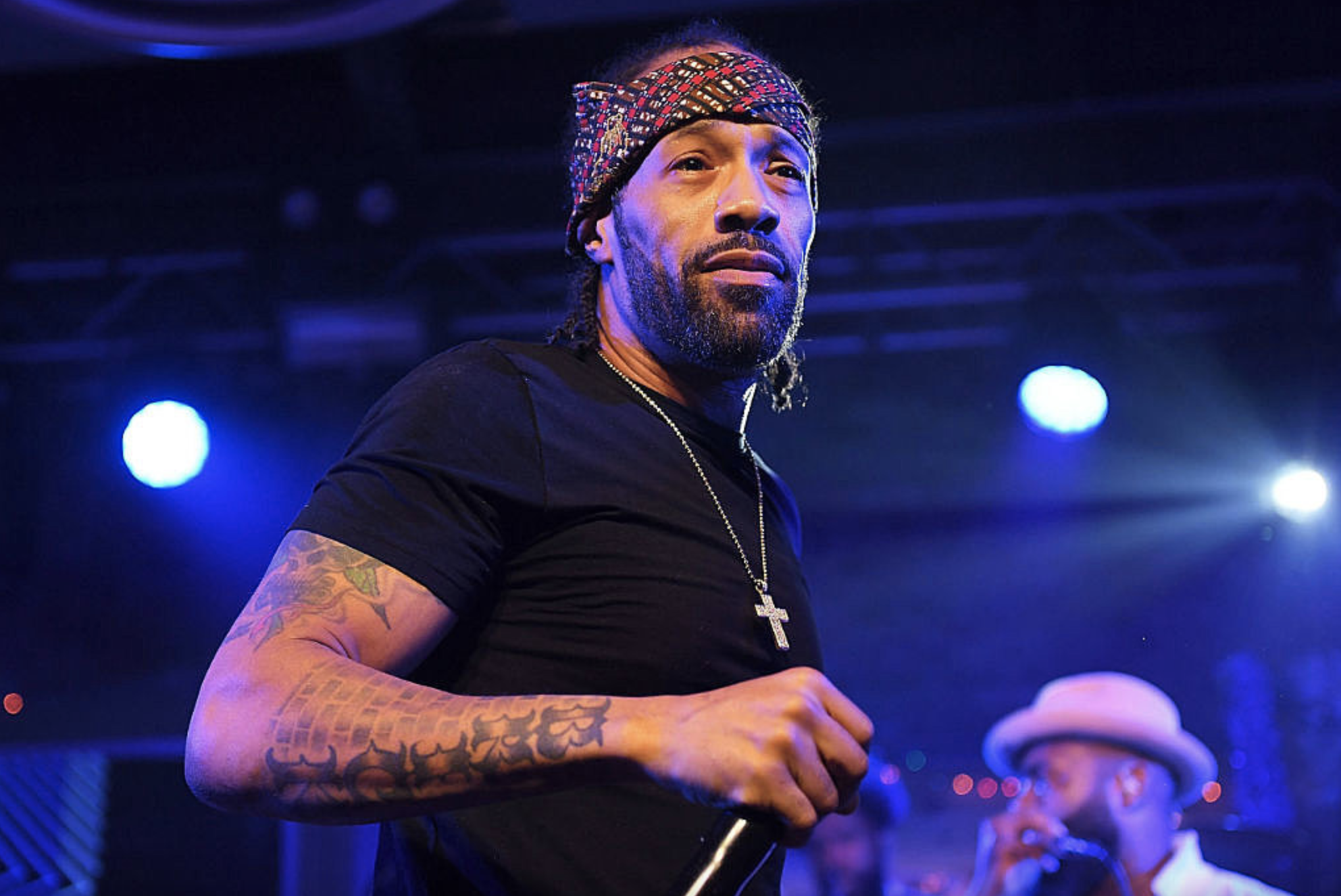 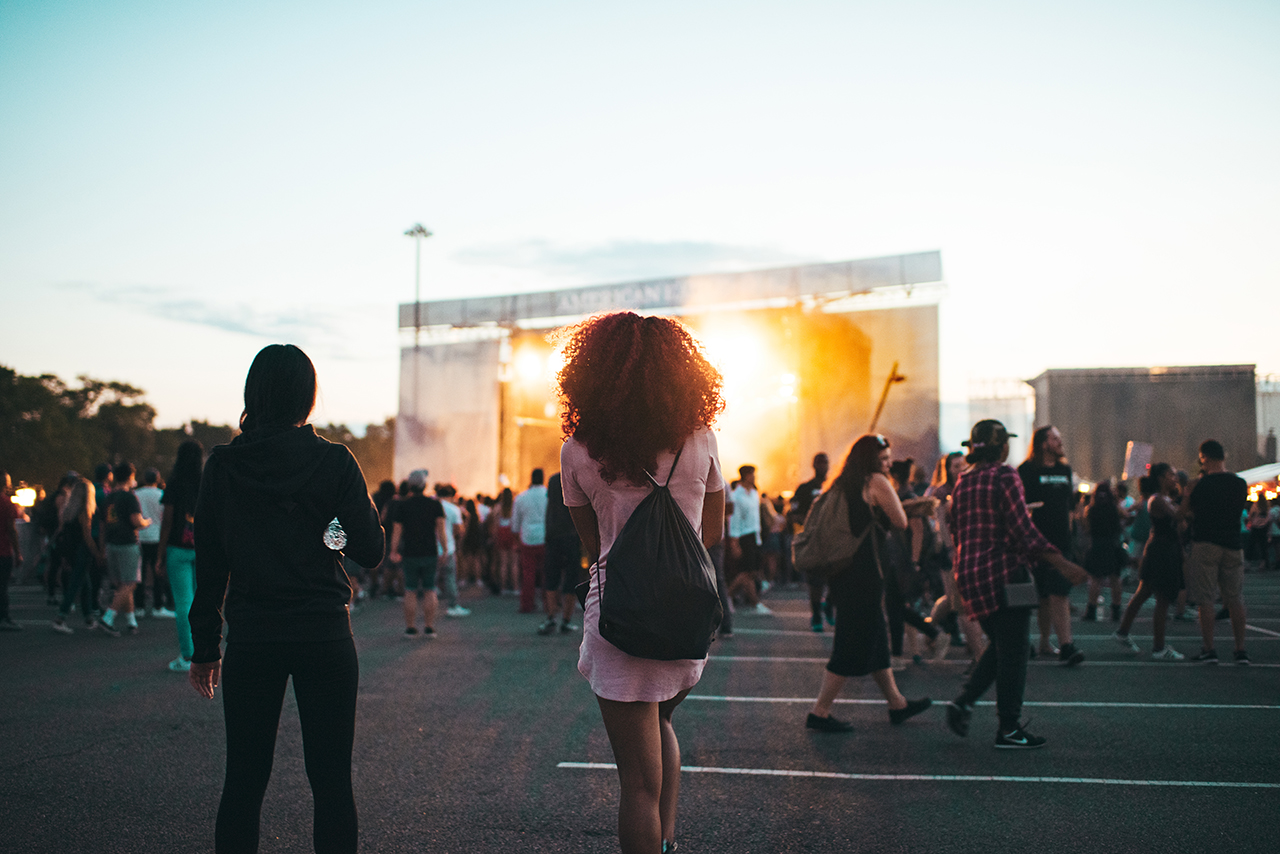 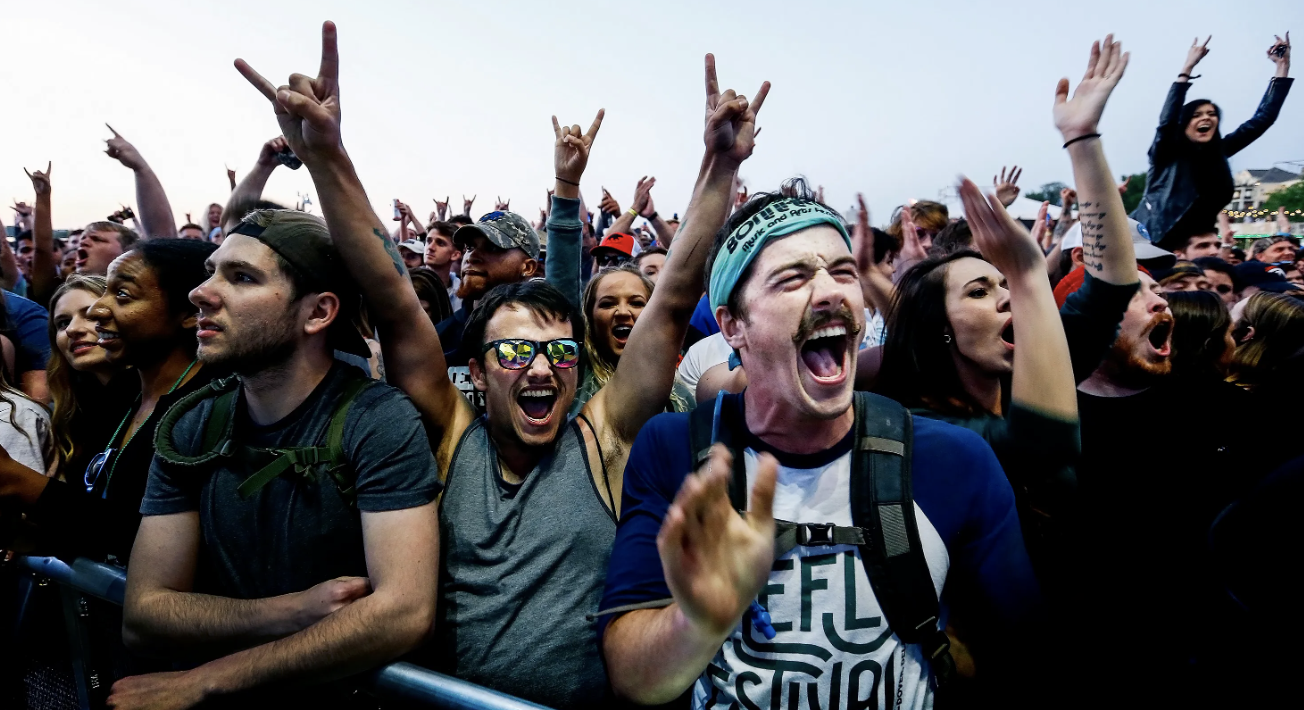 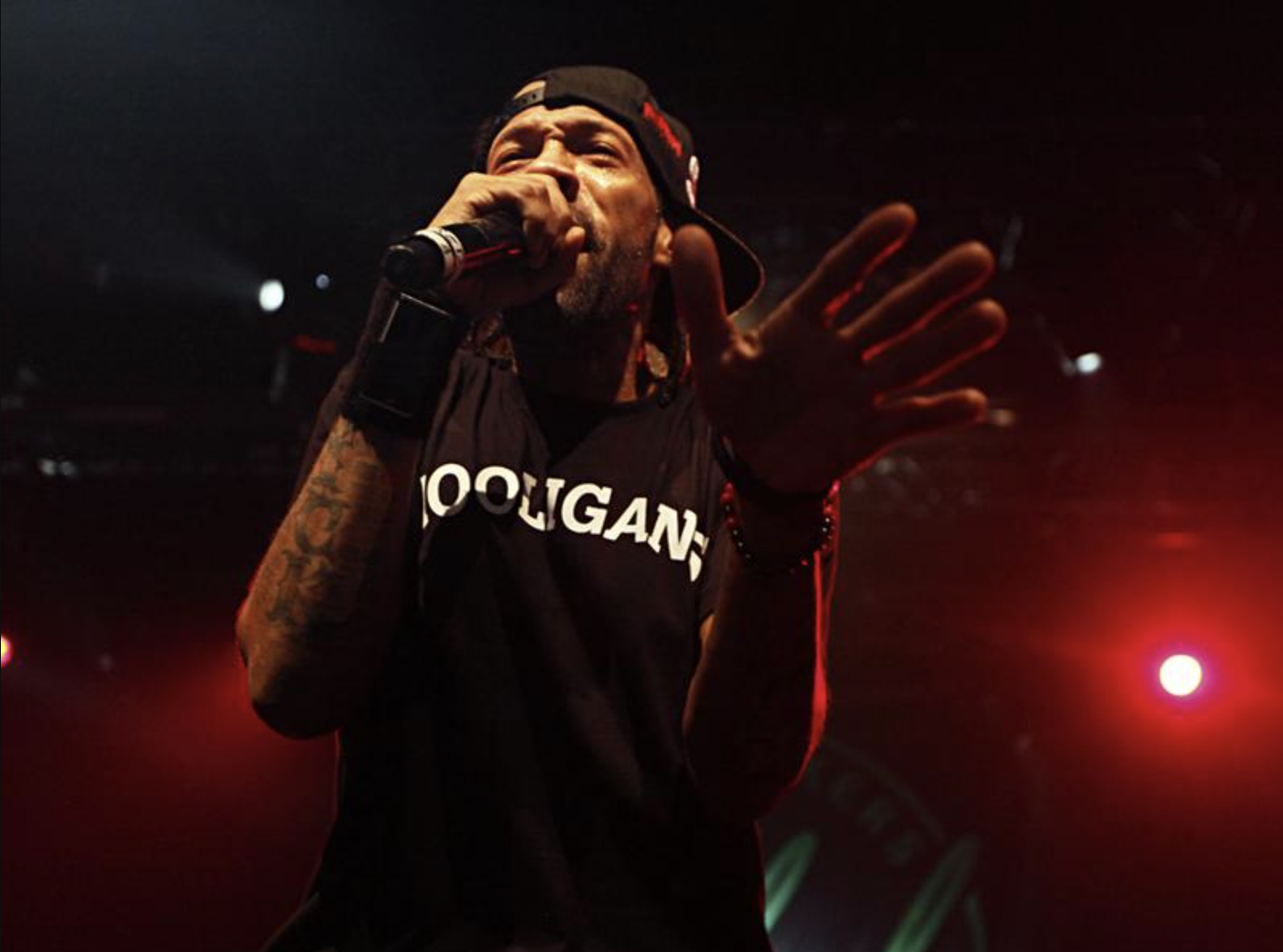 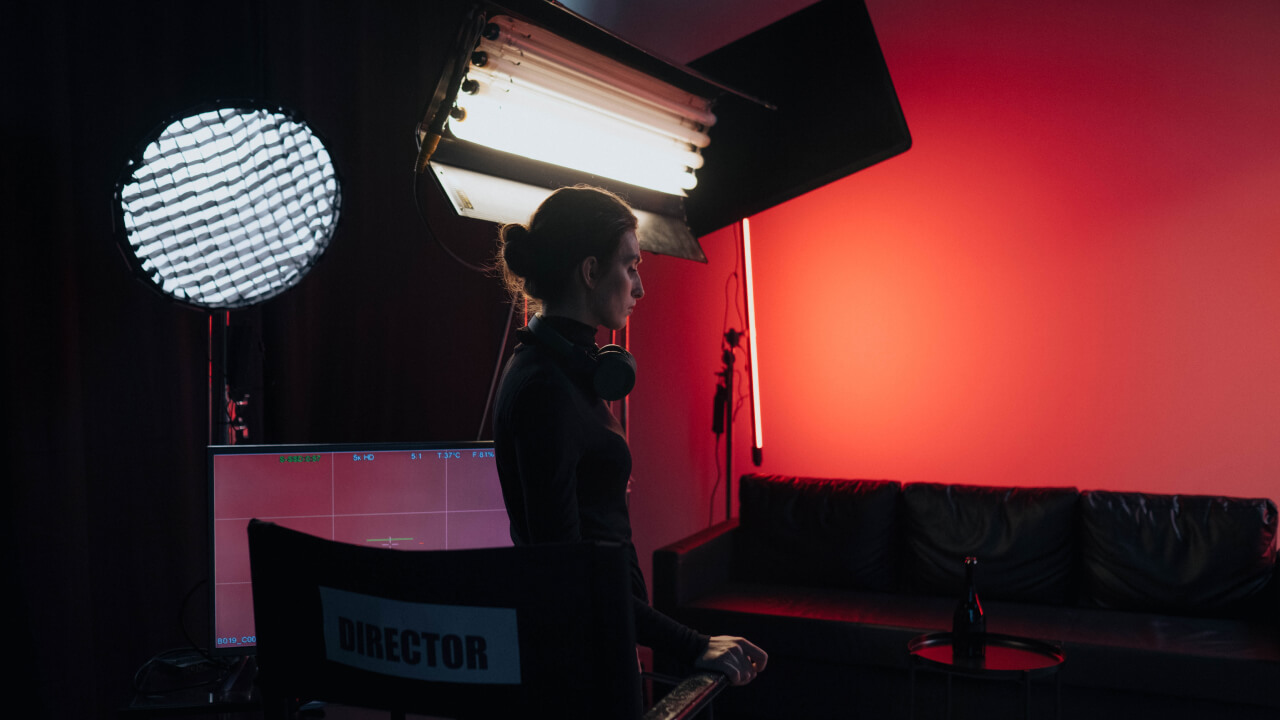 The Role of a Creative Director in movies